The portrayal of female characters in modern books and movies, especially genre fiction, is a narrow one. It is seen as morally imperative that these ladies fulfill a specific role: that of the “Strong Woman Who Punches as Hard as a Man.” Yet isn’t it rather Victorian to require that all heroines must be role models? Why are we so afraid that if all the women in action movies don’t wield fists of iron, the girls of American will become repressed maidens who faint at the sight of math?

Sophia McDougall has an interesting article in the New Statesmen, in which she points out how demeaning this role actually is. A few quotes (not all of it in the most delicate of language):

“The Strong Female Character has something to prove. She’s on the defensive before she even starts. She’s George from The Famous Five all grown up and still bleating with the same desperate lack of conviction that she’s ‘Every Bit As Good as a Boy.’ ”

“Nowadays the princesses all know kung fu, and yet they’re still the same princesses. They're still love interests, still the one girl in a team of five boys, and they’re all kind of the same. They march on screen, punch someone to show how they don’t take no shit, throw around a couple of one-liners or forcibly kiss someone because getting consent is for wimps, and then with ladylike discretion they back out of the narrative’s way.”

“I want a wealth of complex female protagonists who can be either strong or weak or both or neither, because they are more than strength or weakness. Badass gunslingers and martial artists sure, but also interesting women who are shy and quiet and do, sometimes, put up with others’ shit because in real life there’s often no practical alternative.” 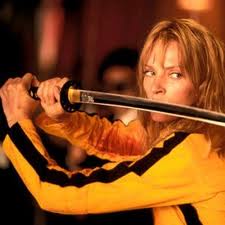 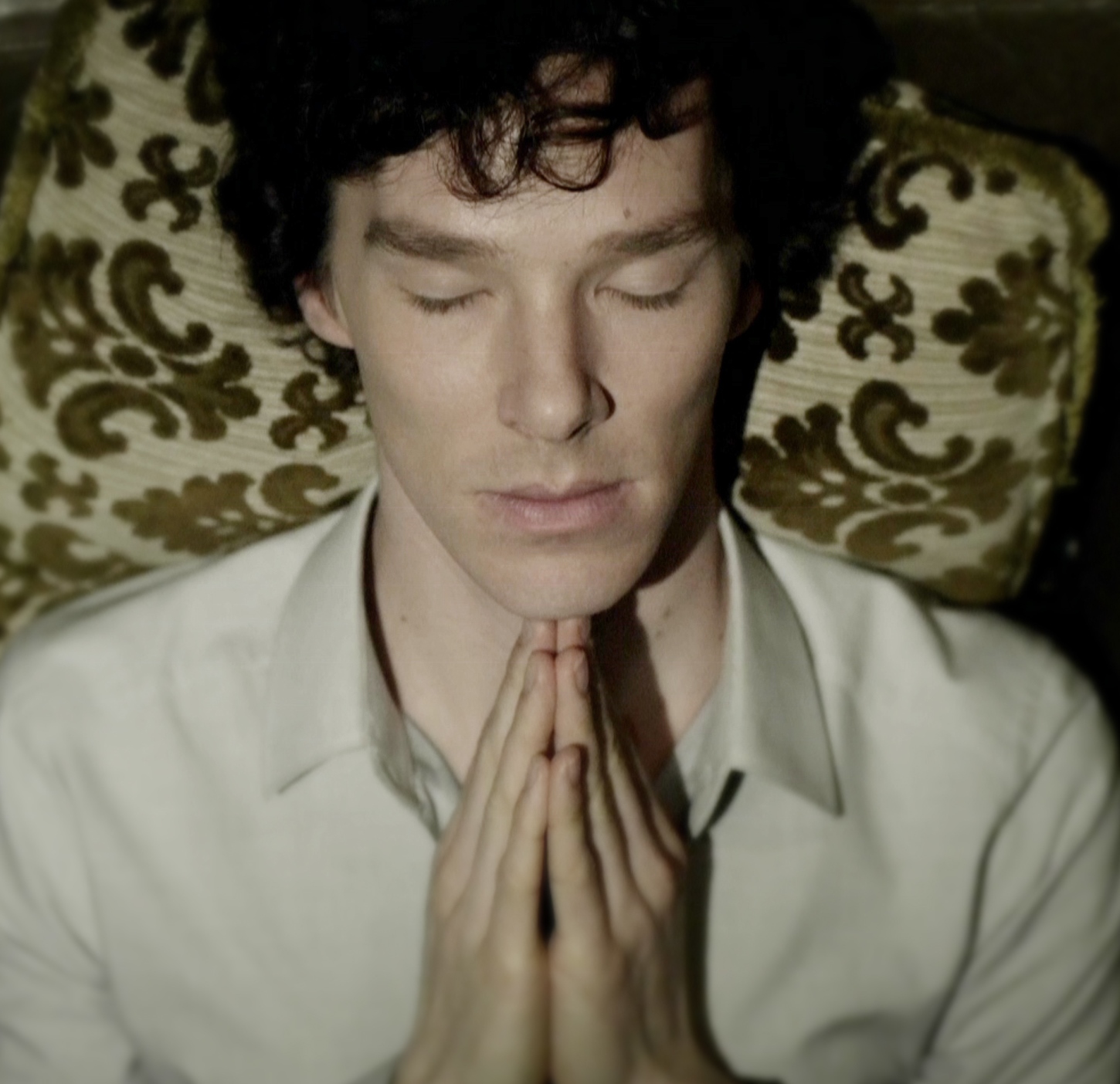 McDougall’s critique is fascinating. It highlights the way that unctuous moralism in stories often backfires. Personally, I want my daughters to be strong and courageous. I also don't want them to be robbed of their femininity by modern feminism or pressured to behave according to our culture's narrow definition of "strong" (essentially, the idea that strong = aggressive). Our modern era doesn't seem to "get" that femininity is a varied, healthy, human thing. On the other hand, the Victorians did not get it 100% right either-- their popular fiction also took certain aspects of womanhood, exaggerated them, and portrayed that exaggerated version as the ideal female. Perhaps the real solution is to read stories from many eras, instead of limiting ourselves to the wisdom of only one.

This issue is all the more interesting because many cultural conservatives and Christian families gravitate toward "hero movies" (especially those made from classic comic books) as demonstrating the clash between good and evil, and as providing masculine role-models. If conservative Christian families feel that it is helpful to young men to identify (albeit in a limited degree) with Captain America or Superman, what of the young women? Can there be any inspiration in this kind of movie for them?

What do you think? Does the narrow role of modern heroines cause harm, or is it merely irritating?

- An interesting take on the rather sad decision of a gender studies professor.

- A post of my own on fantasy warfare and gender realism.