On Coming to Terms with Being a Pseudo-Intellectual: Seven Quick Takes (Volume X), Illustrated with Pictures of Bunnies

I like to listen to intellectual people talk. I like to use the word intellectual. I even like to imagine that I myself produce intellectual thoughts. However, I have come to realize that I am not An Intellectual. I’m just a pseudo-intellectual with a decent-sized vocabulary who read a lot of Victorian literature in high school. 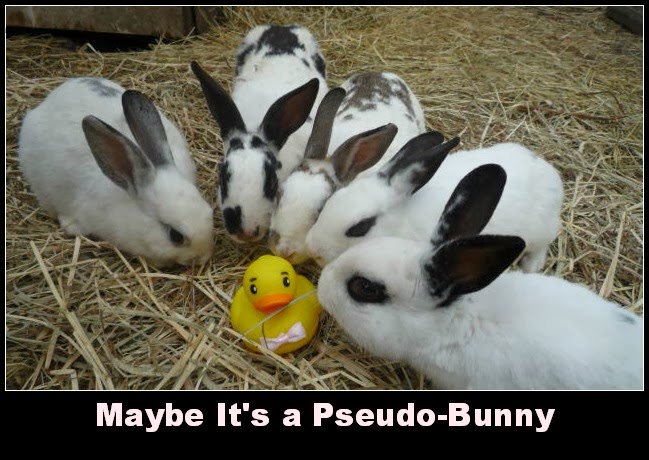 Latin: I once could translate Cicero, but only via copious use of my dictionary and grammar charts. Nowadays when I try to decline or conjugate Latin I get it confused with German.

Yes, I got an A in German, and could kind of read German fairy tales—but then the class ended. And no one was grading me. No one would know if I didn’t continue to study. So I made many good resolutions about self-study through many ingenious methods (I would carry flashcards in my purse, watch German movies, pull out the textbook every weekend, use Rosetta Stone, etc.) and promptly neglected all of them.

Any real intellectual would study even if no one was giving her quizzes. Das est wahr. I mean, das ist wahr. “Est” ist Latein. You see what I mean. 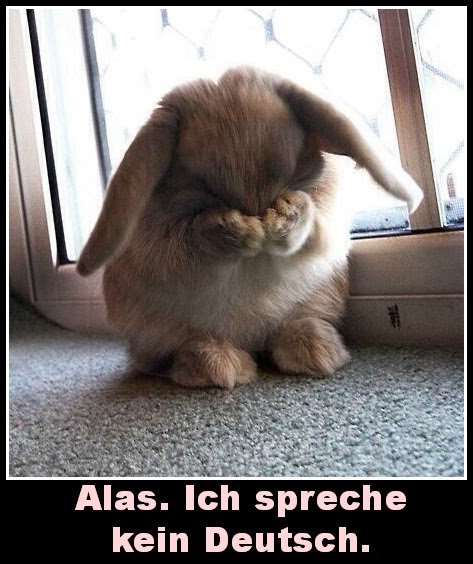 Now, I am intellectual enough to see through the wretched bids for attention that is Yahoo News and to laugh in the face of some of the silliest sites. I can dissect the cultural malaise that is evident in half the stuff that the internet talks about. However, do I read the serious, important, deep articles that I click on whilst browsing the internet? Only if they are short. Or at least include memes.

Am I just lazy? Probably, but sometimes I realize that I don’t actually understand what the authors of the serious, important, deep articles are talking about. Sometimes I start suspecting that if I want to truly understand intellectual distinctions, I should have taken a philosophy class in college. 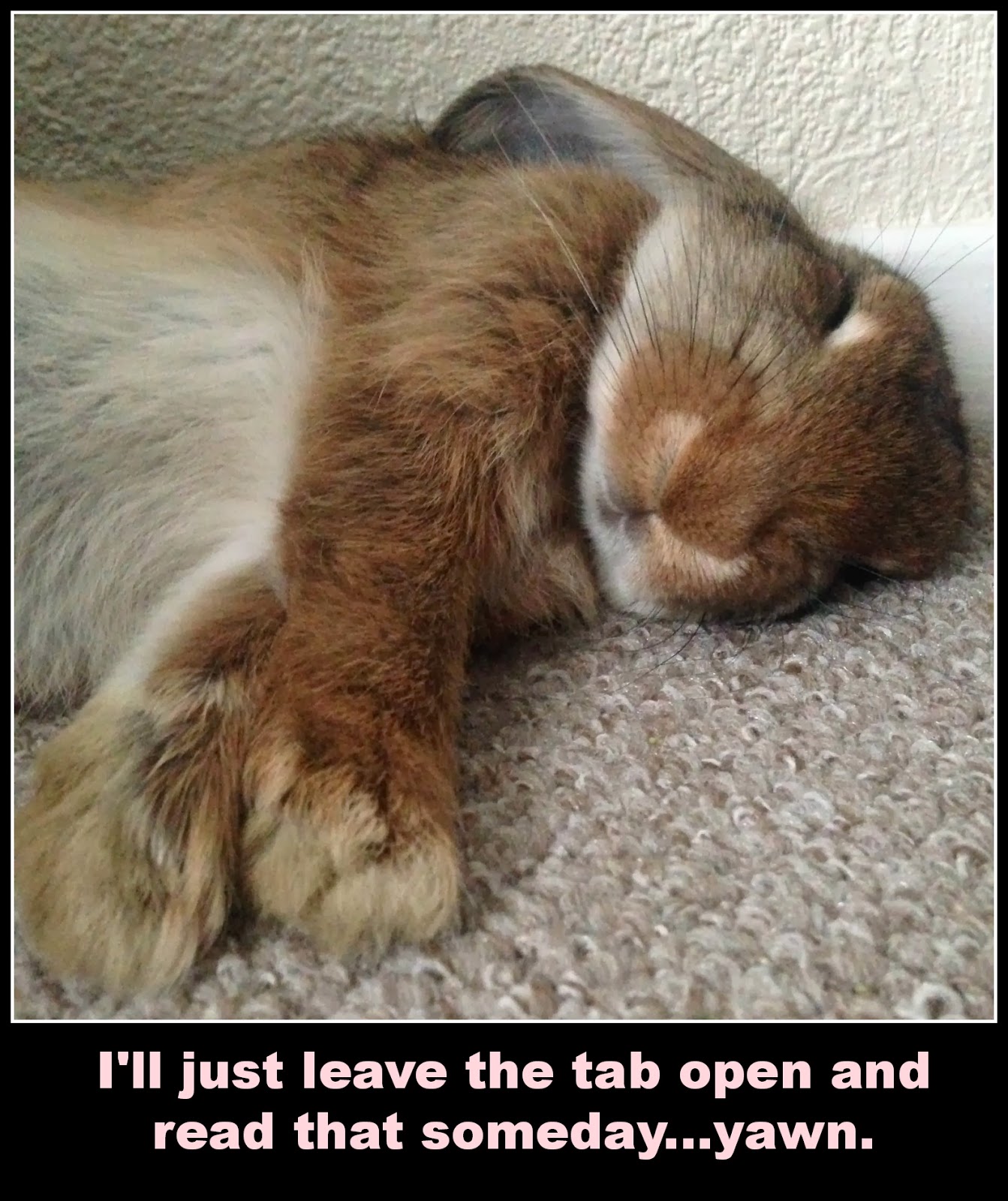 I don’t have a cool accent. Not at all. Maybe I should work on developing one.

So— is it O.K. to like ideas and big words, yet have rather plebian taste? To enjoy discussing the decline of Western Civilization, yet never actually read Freud, Marx, or Descartes? To click "exit" on deep, serious, meaningful articles on the web just because they are too long?

Perhaps a pseudointellectual like me is a bit too much like THIS FINNISH RABBIT who thinks that he is a chicken, and who tries to sit on the chicken roosts. On the other hand, there is perhaps an advantage to being not-quite-as-educated as the real intellectuals. My education is different enough to sometimes give me a different vantage point. Occasionally, this results in my writing an article that may be of some use to the world. I think the key may be in recognizing both the limitations of my limited intellectual knowledge and the strengths of being someone who tries to combine shreds of Plato or David Hume with Jane Austen and The Hunger Games. As long as I continue to learn and to desire knowledge, perhaps it doesn’t matter if it’s certified intellectual knowledge.

Perhaps I can become a pseudo-intellectuals who is like the Swedish BUNNY CHAMPIS. He may be confused as to his species, but he is still perfectly able to get the herding job done.

Joining the 7 Quick Takes at Conversion Diary (head over there to read others').