Participation Trophies and the Value of Human Life 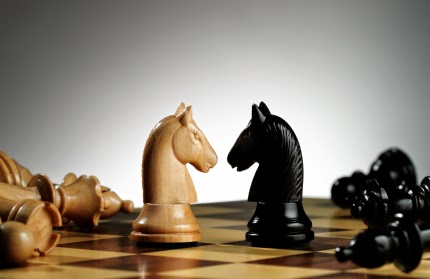 Yesterday I read an opinion piece in the New York Times that was modified from the book, The Myth of the Spoiled Child: Challenging Conventional Wisdom about Children and Parenting. In the adapted excerpt, the author, Alfie Kohn, argues that popular disdain for children’s “participation trophies” (and the like) comes from an unhelpful desire to emphasize competition and to ensure that kids experience repeated failure. He discusses this focus on winning and losing, and claims that it teaches a child to believe that his parent’s love as well as his own value as a human being are conditional. They must be earned through success. In fact, Kohn says:

“A commitment to conditionality lives at the intersection of economics and theology. It’s where lectures about the law of the marketplace meet sermons about what we must do to earn our way into heaven. Here, almost every human interaction, even among family members, is regarded as a kind of transaction.”

He contrasts this conditionality with the strong need of children to receive unconditional love and to develop unconditional self-esteem. Leaving aside his unfortunate understanding of Christian theology (which actually teaches the impossibility of earning one’s way to heaven), it is fascinating that the heart of his argument is about raising children who feel that they are inherently valuable. The same theme is echoed constantly in discussions of body-image. It is one of our cultural values that girls and women ought to be told that they are all beautiful, not because anyone truly thinks that all females are equally gorgeous, but because “You are beautiful” is another way of saying, “You have value.”

We find ourselves in the odd cultural position of feeling that even though children see through our half-hearted efforts to claim that all of them are winners at soccer, all of them are good at math, and all of them are beautiful, we cannot abandon the charade. To do so would suggest that they are not valuable. We seem to think that even if we cannot all obtain these blessings equally, we should at least try to help our kids feel as if they do, so that they will be confident enough to face adulthood.Yet this understanding is terribly destructive. It is a self-reinforcing loop in which we teach and learn that human value is tied to winning, being smart, and looking good.

Kohn’s article is a reminder that discussions about how to structure education, childhood, and society will never be resolved to the satisfaction of all parties unless we first agree about fundamental human questions. Many Conservatives claim that it ought to be self-evident that children build self-esteem through actual, meaningful accomplishments, even though (or rather, because) such achievements are built on initial failures. However, if a child really doesn’t feel valued and loved before he begins to try “hard things,” he is unlikely to possess the stamina to endure. Win/lose scenarios will not help him build a healthy sense of self-worth. When he loses, he may fall into despair and self-hatred. When he wins, if he thinks his value depends on it, he may be either filled with arrogance or paralyzed by the fear of ceasing to be a winner.

People like Kohn and people who hate participation trophies are not simply arguing about little details in the fabric of child-raising. They are talking at cross purposes, because they are essentially inhabiting different worlds. In the world of many Conservatives, the value of every human life is taken for granted. This understanding grew historically from the novel, history-changing, Christian claim that God not only creates every human being but also loves each one and Himself died to redeem them all. Because of this, human value is completely independent of humanity. It makes sense to declare that, “all men are created equal,” and “they are endowed by their Creator with certain unalienable Rights.” It made sense to outlaw infanticide of malformed babies, to forbid “honor killings” of erring family members, and to pass laws intended to provide equal legal rights to groups as disparate as non-whites, the handicapped, and the aged. It makes sense to regard an overabundance of participation trophies as a waste of plastic.

However, there are many members of our society who have moved beyond the cultural heritage of this comforting view. An extreme example is provided by atheists like P. Z. Myers. He was on the air with Issues, Etc. for an interview in 2013. When the conversation turned to abortion, Myers said that there is no moral law to determine when a fetus or baby (who obviously lacks the full cognitive ability of an older person) becomes fully human. He said that identifying the “magic moment” at which to grant an individual the rights and privileges of a human being is a cultural choice. It must be made for the greater good of the community. He feels that abortion could logically be extended farther into a child’s life, probably until the child attains the age of reason and can demonstrate that he is therefore a fully functional human being. He agreed that such a situation would be emotionally abhorrent and "very brutal." However, it would be philosophically sound. Just because the human organism of a baby exists, it cannot be said to automatically possess any particular right to life. In Myers worldview, human value is not inherent. It is more sensible to consider it conditional to the greater good.

Myers helps us understand Kohn. Kohn is not reacting against the true beliefs of orthodox Christianity, or against a real understanding of the desire to allow children to take risks and fall on their faces. Instead, he looks at a society in which beliefs about human value are becoming so muddled that success and victory begin to define value. No wonder he objects to competition.

If we are going to disagree with Kohn, it is wise to look carefully at what we teach our children before we begin to make fun of participation trophies. It is important to remember that we must establish our children’s understanding of their own human value before we send them out to lose a soccer game, spelling bee, or dance competition.

There is a big difference between this outlook: 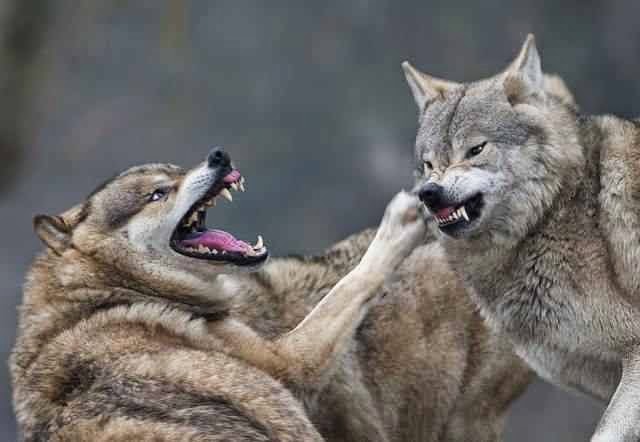 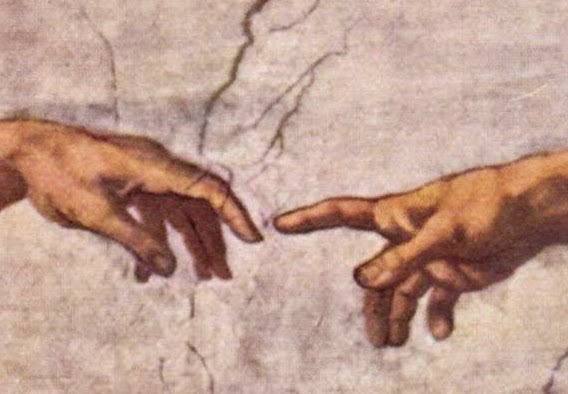